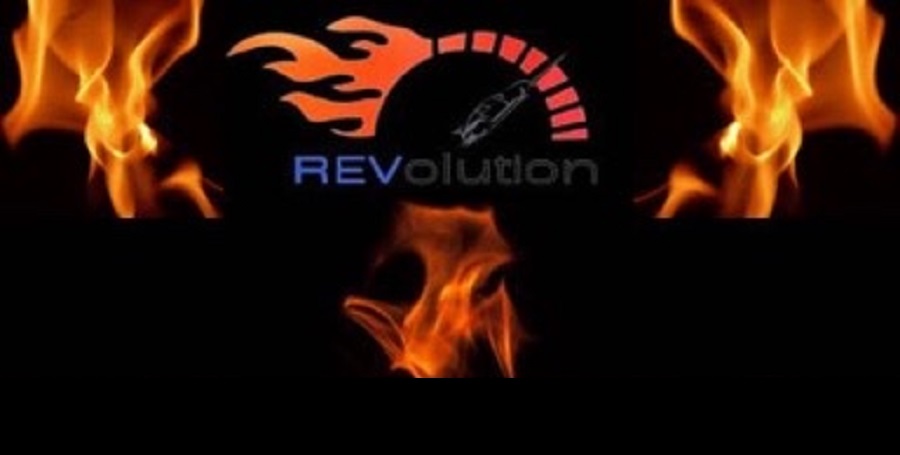 This year, a group of TY students are representing HRC in the annual F1 in Schools competition. Their team – Team REVolution, aspire to progress to the  National Finals, and with hope The International F1 in Schools Finals!
The competition requires each team to design, test, build and race their own miniature Formula 1 car. They also must raise funds to pay for expenses such as team uniforms, travel, and the manufacturing process of the car.
The Team is made up of six students: Amy Higgins, Daragh Finn, Emma Kinane, Cormac Delaney, Roisín Corcoran, and Odie Melia. The team is run alongside their teacher: Mr. Kilkenny.
The Team have just completed the first stage of the competition which is the regional qualifiers. They had to create a five page proposal which they were judged on, and then, based on their success with the proposal they would qualify for regionals.
The team recently received an email from Formula One in Schools Ireland informing them of their qualification to the Regional Finals!
You can follow the team’s journey on their various social media pages. You can follow them on Instagram: @teamrevolution.2021 on Facebook: @teamrevolution and on Twitter @team_rev_
They really appreciate any support given to them.