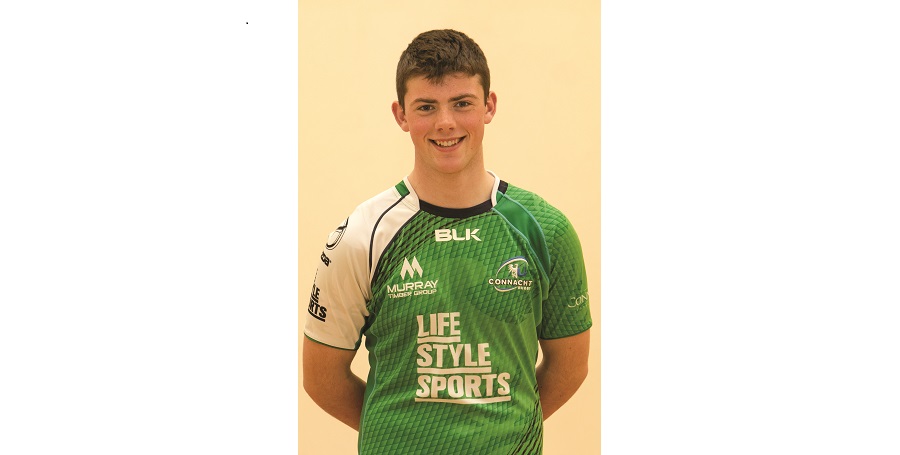 Congratulations to Cathal Fleming who has been selected for the Irish U18 squad.  Cathal is part of the Irish squad who will face Italy this Saturday in Treviso.  Cathal is one of 11 Connacht players in the squad. Best of luck to Cathal and all involved.

In recent months, Cathal has been playing exceptional rugby for Connacht at underage level. Cathal was part of the U18 Connacht team who won the Interpros earlier this year at the University of Limerick. Based on his performances Cathal was also chosen to play for Connacht above his age grade, at U19, when he was selected to play for the Interprovincial series games in September.